I had the most amazing time meeting up with these amazing Korean adoptees at The KAD Diaries photo shoot a few weeks ago! These were a few of the first children adopted from Korea. They identify themselves as HAPAs. They are mixed race, Korean born. HAPAs were conceived during Korea’s US 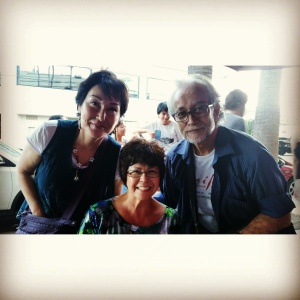 occupation. Many American GI’s had relationships with Korean “camptown women.” The babies conceived out of these relationships were mixed race babies, now known as “HAPAs.”

The Holt family was one of the first groups to see the need to care for these babies and began coordinating international adoptions of these mixed race babies to families in the US. And this began international Korean adoption into the US. 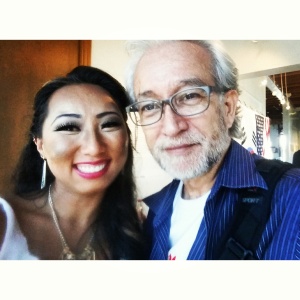 Don Gordon Bell was one of the children on the first plane from Korea carrying these precious children in tow. He was adopted into a family with English-Scottish heritage and raised in Los Angeles, CA. Don, Nancy, Katherine, (pictured above) and I were able to share a meal together with a few other Korean adoptees during the weekend I visited LA for the KAD Diaries photo shoot. It was incredibly meaningful to be able to share stories with others who can relate to being a Korean American adoptee. Each of us have his or her own unique story.

The top featured image was shot by the talented, David Patrick Valera. It captured the moment I shared the video of my birth family reunion with Nancy and Katherine at our meet up. It was a really beautiful moment for all of us. 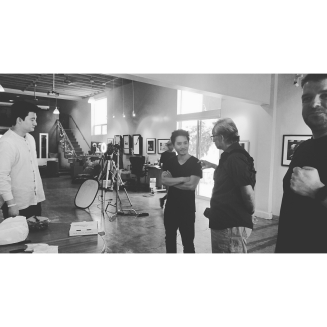 I’m so happy and grateful to connect with other Korean American adoptees. I’m really thankful for Zeke Anders putting his heart and soul into the art project, The KAD Diaries, and for bringing us all together.

Meeting up with these incredible people makes me feel proud to be a Korean American adoptee. I know I am in the company of some truly amazing people!

To learn more about Don’s amazing life story, check out his blog at http://koreanwarbaby.blogspot.com/. I know you’ll be glad you did!